We lead by example

Ariel Rider Ebikes has always been a passion project for me and my brother.

2014 was a year of both triumphs and tribulations for us here at Ariel Rider Ebikes, especially for me and my brother. You see, we have been in the electric bike industry for over 30 years combined and during this time our team has developed a combined experience in the industry.

So when we launched our flagship brand Ariel Rider Ebikes, things went from 0 to AWESOME pretty quickly. We got a lot of media coverage and tons of amazing, positive reviews from all around the world in Japanese, Portuguese, German, and any language that you could imagine. It was a daily joy for me to turn on my laptop in the mornings and check my Google alerts to see where in the world we got media coverage the night before. In a short few months, we’ve reached a distribution in 26 countries!

Then, a personal disaster happened. In May 2014, my brother and I were just getting started too early in the morning at the office when my phone rang. It was a call from back home, saying our dad has passed away… Now I know that everyone values their family, however, our dad was and still is truly our role model. He was the one who said: “my only goal in life was to show you guys how small the world actually is”. He was the reason why we have lived in and visited many countries, got stunning educations as engineers, and had our own startup while living abroad and constantly traveling around the world for our business. His contribution will never be forgotten nor will be underestimated both professionally and emotionally. I vividly remember that day, we were packing the orders for Singapore in tears just before we left our factory in order to head to the airport to attend my dad's funeral. Our hands were shaking so much that we had to repack some of the boxes.

With one goal in mind; making our dad proud, we opted for the long route. We stopped all our operations, changed our factory location to be able to keep a closer eye on our suppliers, and changed many of our suppliers. We hired a great team of engineers and started from scratch. We changed our approach to design. Instead of aesthetics as a starting point, we prioritized a list of daily commuter needs. We made another list of what hasn’t been done but at the same time what is so obvious that every commuter needs to have it on their bikes.

Since 2016, 17 months after our dad passed away, we have been proudly presenting our new line of ebikes. Each model has its unique character, as each model has a different creator.

Our team of engineers worked hard on those obvious solutions which were not available in the market. For example, take a real rear stop light, which is something that every ebike should have, but you simply don’t have around. The ones are only rear lights or even worse, just reflectors. Most of the fatal bike collisions are rear-end collisions! Cars or other vehicles simply cannot see if you’re slowing down or not. With some ingenious cable housing inside the rear mudguards, we were able to hide the cables and put rear stop lights on our ebikes.

Another change was to increase the torque of the motors, cell balancing chargers, incredible BMS (battery management system coding), and so on.

Long story short, we are very proud to introduce you to the all-new Ariel Rider Ebikes. We take pride in what we do and hope all of you find something that you love in our new line.

I wanted to share that it’s not only a product that you’re seeing here. It’s a tribute to a great man, it’s the hard work of a great talented team, and it’s the vision of two brothers to cherish ebikes as convenient, sustainable yet stylish modes of daily transportation! 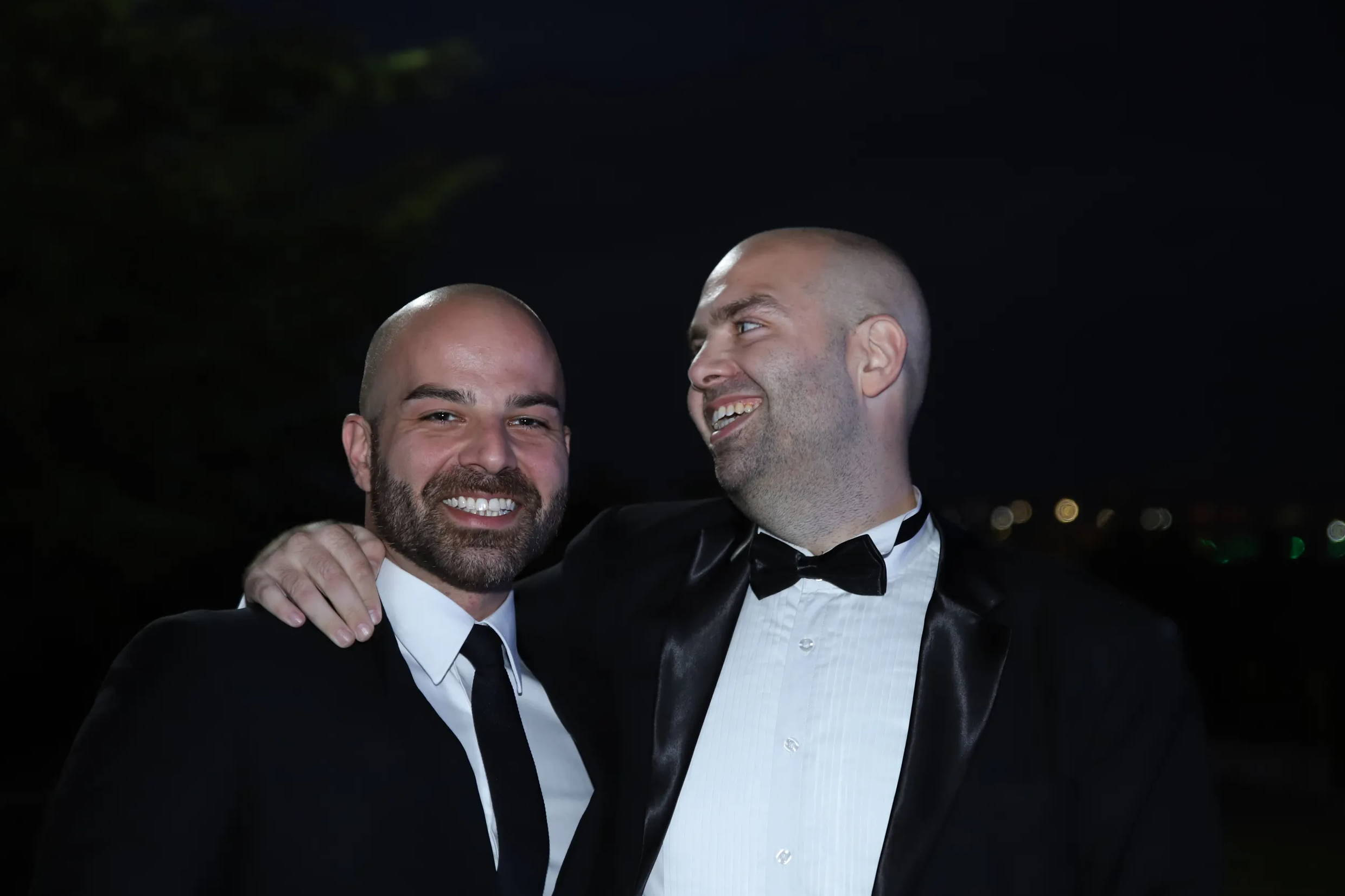